Whether they’re presenting us with dead mice, or squeezing themselves into a cardboard box, our feline friends have some odd habits. Here are the reasons behind seven common cat behaviours.

Cats have a natural instinct to hunt for small creatures like mice and birds, but their owners don’t necessarily appreciate it when their moggy presents them with a gift they caught in the garden. Generally, this is understood as being a way for the cat to secure the bond with their humans, by sharing the fruits of their efforts with members of their family. But some scientists have suggested that this is actually a cat’s way of helping to feed us, the same way it would a kitten, or an elderly or sick cat.

Most cat owners will, at some point, have been head-butted by their feline friend in a slightly overzealous show of affection! But this head-butting behaviour, or “bunting”, is about more than just a cuddle!. Cats have scent glands in their foreheads, cheeks and chins, so by rubbing their faces all over you, they are actually marking you with their scent. This means that your cat is marking you as being safe and trustworthy, and part of her “club”. You might also see your moggy bunting with other pets they feel close to, like other cats or dogs (or horses!). 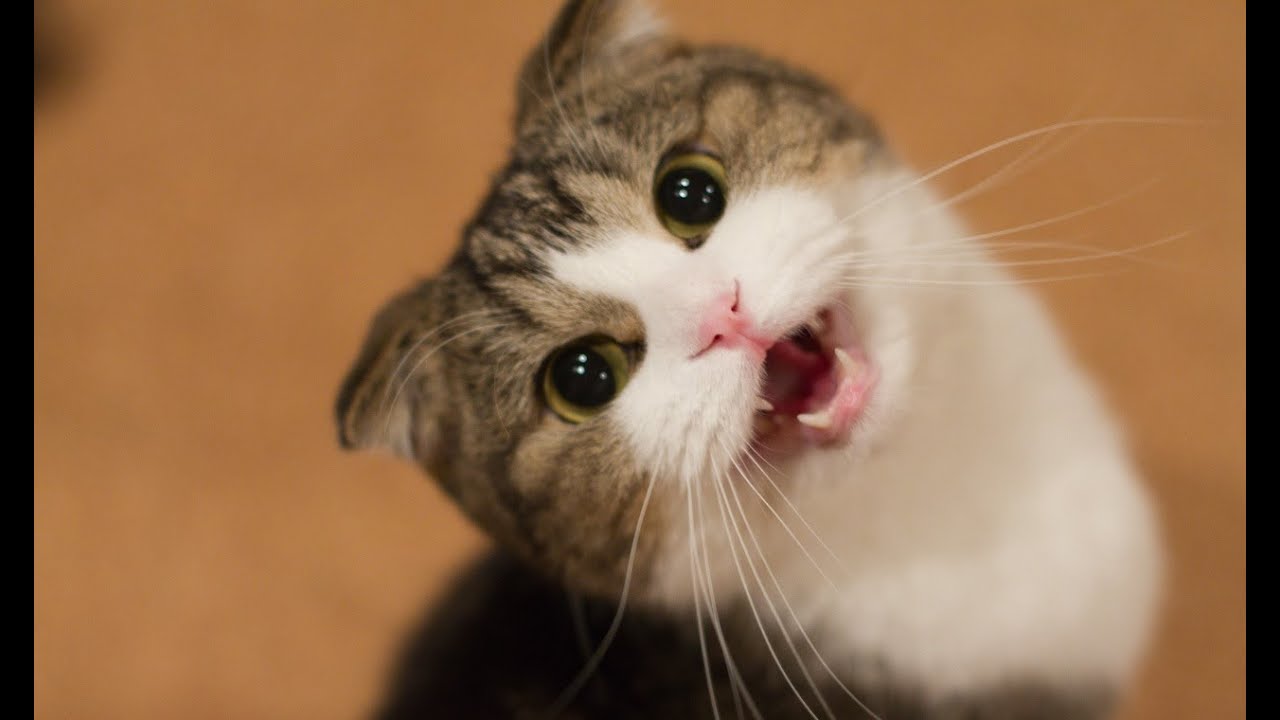 Whether they’re asking for food, attention, to be let outside, to be let back inside, or to be let back outside again, our moggies definitely know how to use their voice to get what they want. Among themselves, cats use meowing to get the attention of their mothers as kittens, but stop meowing to other cats as they get older. So why do adult cats continue to meow at humans? The answer is really quite simple: because it works! It seems like cat owners just can’t say no to a meowing cat, and by catering to their every need, we’ve unintentionally taught them to keep yowling until we give them whatever they want! Why do cats go outside and eat grass if they’re just going to come back in an throw it back up all over your rug/sofa/bed? Well, it might be that they’re doing it on purpose (but not just to spite you)! Cats can’t digest grass, so it irritates the stomach and makes them sick, which is a really efficient (albeit messy!) way for them to get rid of hairballs, as well as other indigestible things that they might eat in the wild, like feathers and bones. Scratching is a very normal behaviour for cats and is difficult to discourage completely. It lets moggies keep their claws in top condition, and it is a good way for them to mark their territory using the scent glands in their paws. But don’t fret – there are plenty of ways to prevent your cat from ripping up your soft furnishings! Buy a good scratching post (or make your own if you’re feeling crafty!), and consider other ways to make your armchair less appealing to your cat by using double-sided tape or repellent sprays. 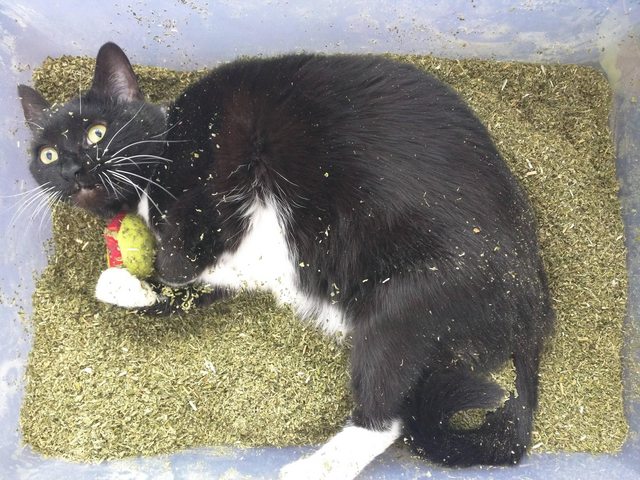 Catnip contains a chemical called nepetalactone, which is a also found in female cat pheromones, and it makes moggies go mad! When cats chew or eat catnip, they can start drooling, rolling about on the floor, purring, growling, and exhibiting all sorts of other weird behaviours! But it’s not uncommon for cats to be completely unaffected by the herb – between 20-40% of felines seem to be immune to the effects, and kittens under 8 weeks old actually show an aversion to it. Find out more about catnip here. 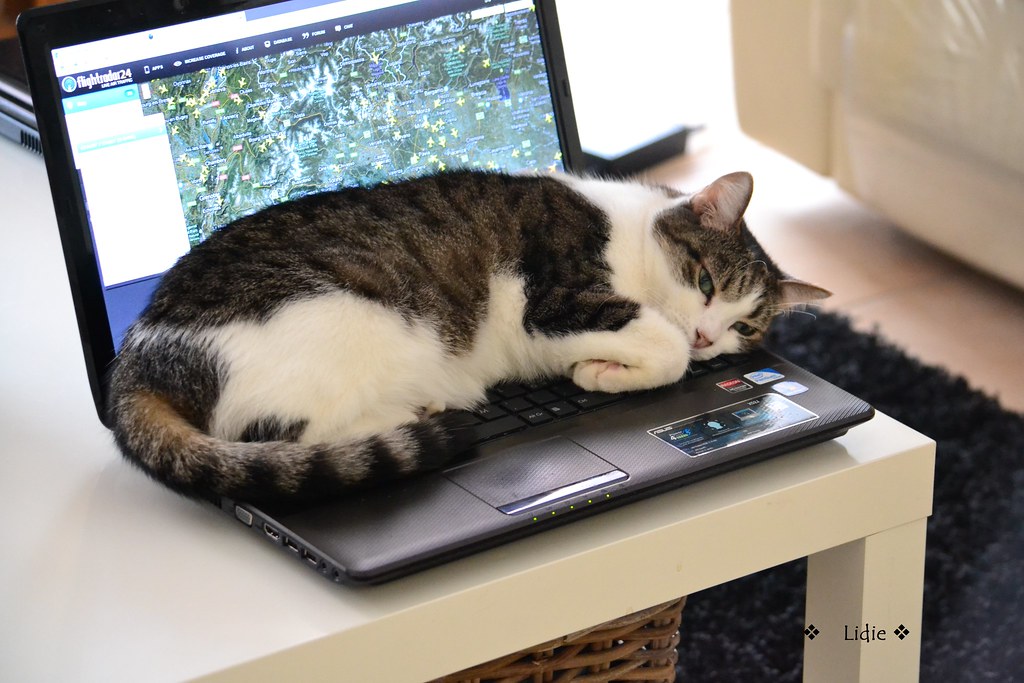 As any cat owner can attest, our moggies love lounging around and falling asleep in strange places, like cardboard boxes, shelves and window sills. According to scientists, cats see boxes as safe spaces, providing a secure spot to chill out in, or a good hiding place if they’re feeling stressed. Also, cats have a higher body temperature than humans, which explains why they are always looking for a warm albeit inconvenient spot to curl up for a nap, like the top of a radiator or a computer keyboard!