This year has been tough, but thankfully we’ve had plenty of dog stories to help keep us happy. Here are some of the best dog stories of 2016 that’ll remind you how good 2016 was to us in terms of puppy love! 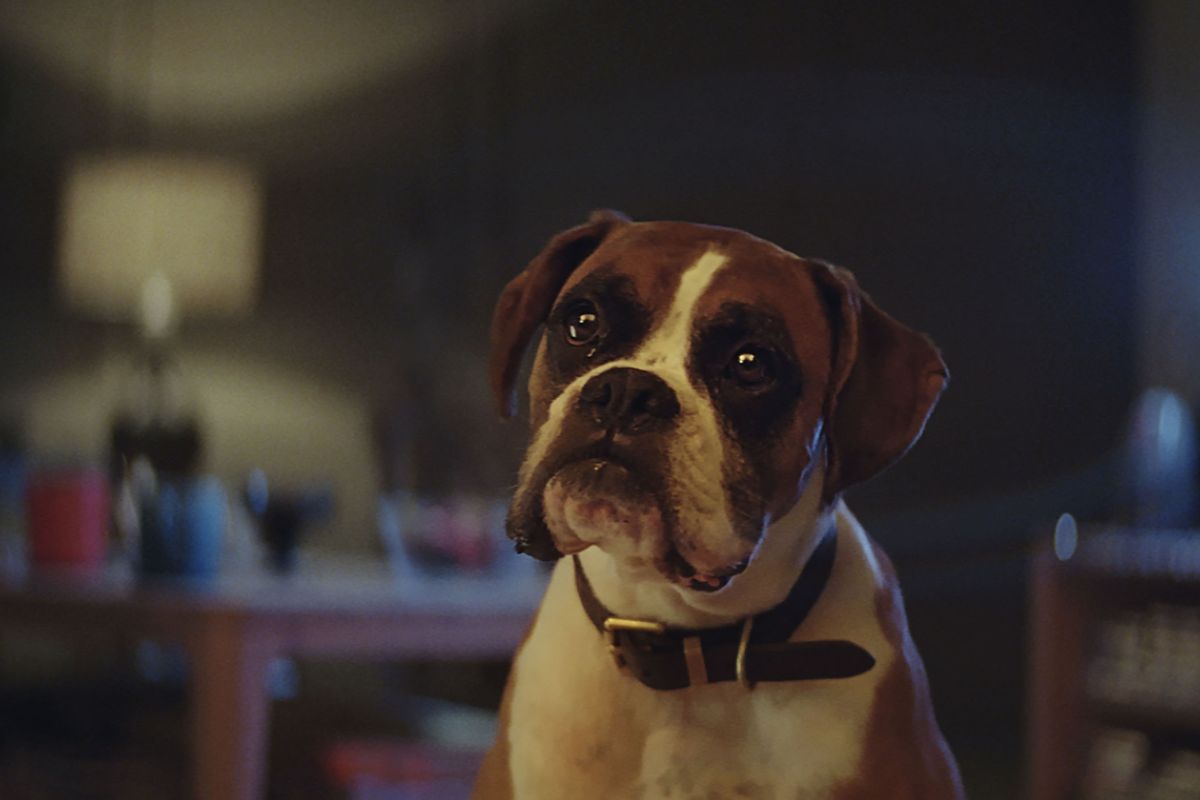 Everyone waits in anticipation for the John Lewis advert, but this year John Lewis decided to do things a little differently. It featured Buster the bouncing boxer having the time of his life on a trampoline. If you haven’t seen the video yet, you can watch it here.

The mannequin challenge took the internet by storm. If you don’t know what it is, users film themselves in statuesque poses doing menial things and hold them for as long as they can. It was great until another boxer got involved, then it became brilliant.

3.  The world’s prettiest dog has better hair than you. We all aspire for a sleek, shiny mane, but for some dogs it just comes naturally! Tea the Afghan Hound became a social media super star over night as photos of her beautiful fur circulated everywhere.  Tea wins the award for best hair of 2016, human or dog.

4.  The most adorable maternity photoshoot ever. Everyone is familiar with maternity photoshoots, they’re generally reserved for humans. However one pup owner thought that her dashing dachshund deserved one too, resulting in the best maternity shoot ever. The proud mother is Lilica and her owner (and personal photographer) is Ana Grillo. Not only is this a great shoot, it also has a great ending as five days after Lilica gave birth to five beautiful babies.

Some people think that dog’s don’t quite understand relationships, but this canine pair are breaking all sorts of preconceptions. Lottie and Grizzly have been best friends fur-ever and often do tricks for their owner Taylor Duguay on their Instagram.  The video shows Lottie grabbing her canine companion in for a hug when ask “who’s your best friend?”, definitely one of our favourite stories this year.

We love a good smile and it’s even better when it’s on a dog. This is Herbert, he made headlines this year as he can smile on command. The video that made him a star shows him smiling when his human, Amanda, says “cheese!” This video definitely brightened up our day.

7.  The relationship between canine and feline.

This might be one of the funniest videos the doggy world came up with this year and shockingly enough it features a cat.  Five year old Redd is being fostered by a family in New York, but their cat doesn’t seem to be too keen on Redd just yet. The video shows the handsome pitbull tiptoeing ever so carefully around his future feline sibling, just to make sure he doesn’t wake up.

Our dogs have their own individual personalities, but sometimes when we’re in a rush it can be easy to confuse them! This happened to Caitlin Guirey, she picked up her dog Teddy from doggy daycare and noticed he was “acting really strange.” Teddy, who is usually chirpy, was acting very quiet and Caitlin then realised that she had in fact taken another dog called Winston. Thankfully she realised her error quickly and Teddy and Winston were returned to their owners.